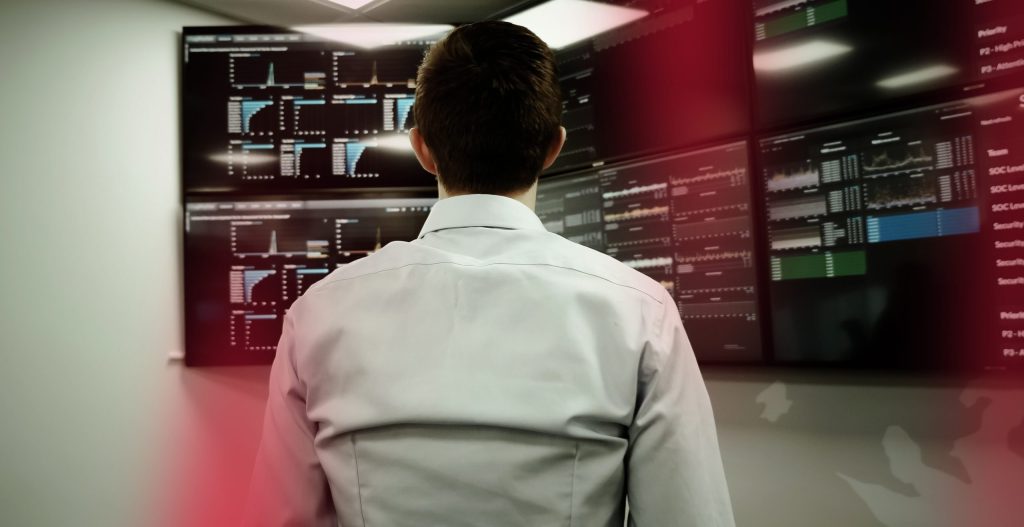 How to win the fight against hackers

Did you hear that about the recent attack at Facebook? Hackers were reportedly able to gain access to around 50 million Facebook accounts. This tale continues to evolve but one thing is for sure, it has definitely brought the topic of cyber security to the forefront of everyone’s minds.

Tesco Bank, a subsidiary of the multinational grocery retailer, is facing a €18.4 million fine (£16.4m) after fraudsters got away with £2.26m of customer funds. The Financial Conduct Authority says that the bank failed to exercise due skill, care and diligence in protecting its personal current account holders.

And let’s think about the past. The 2013 data breach at Target resulted in 40m credit and debit cards being compromised. Target’s sales took a temporary dip but these soon recovered. However, it’s estimated that the breach cost the retailer almost $300m.

Once more, details of how hackers infiltrated Target’s networks are now surfacing and it seems that despite having the best security products in place, IT resource failed to interpret the malware that later led to the cyber attack.

It’s essential that you understand your tools, no matter how powerful they are, if you want to effectively secure your systems.

Big companies such as Tesco can afford the huge fines and monetary loss that cyber attacks can cause. And despite continual negative press, Facebook is still large enough to withstand bad publicity. But the same can’t be said for the rest of us.

So what can we do? These companies have millions to invest in cyber security and still can’t do it. Well one positive is that your attack surface is no way near as big. Another is that hackers often like to target big companies because they’ll get more press and will therefore make a name for themselves. That doesn’t mean you won’t be a target. In fact 58% of malware attack victims are categorised as small businesses (Verizon 2018 DBIR).

Big company security that everyone can afford

This might seem ironic as the cases referenced above are at big companies, but the vast majority of large enterprises have a good grasp when it comes to cyber security. That’s because they have the money to acquire and train security specialists, the budget to buy the best products, and the resource to have team members focus on security round-the-clock.

You can have this too.

Proact has a mature virtual security operations centre (vSOC) that can proactively hunt down threats on your behalf and mitigate breaches as early as possible. We can act as an extension of your IT, providing 24/7 threat detection and response at a fraction of in-house costs. We use the latest tools, have experienced security experts, follow proven ITIL processes and hold the most prominent accreditations.

So there’s no need to see cyber security as an impossible feat – you can win the fight against hackers. Find out how Proact can enable a proactive security approach today.